It’s here everyone. Again. That went fairly quickly. There’s been no surge of brilliance this week, no moment of epiphany. As usual.

Which is fair enough, you get out what you put in, but the little hope is always there. Like the fabled Lottery win. But say that did happen – I’d be like a dog chasing a car. Even if I caught it I wouldn’t know what to do with it.

And then following from that, if I did have a Eureka moment I would probably be too shocked to do anything with it. Picture it now; the greatest franchise/product/whatever idea hits at 3:16pm on an overcast Wednesday. The response? Wonder if that fourth coffee was a good idea.

I’m starting to think that I’m lacking stimulation. Something’s not firing in my head-cave, keeping me in an unimaginative slump. I’m dreaming of action. Movement. My therapy this week has been running. I’m not unfit, but the nights are dark and full of rain. And it’s muddy and cold. Treadmill, I hear you scream, which is fine, but I honestly detest the idea of making the effort to go to the gym to do something I could do anywhere.

Anyway back to that lottery win. 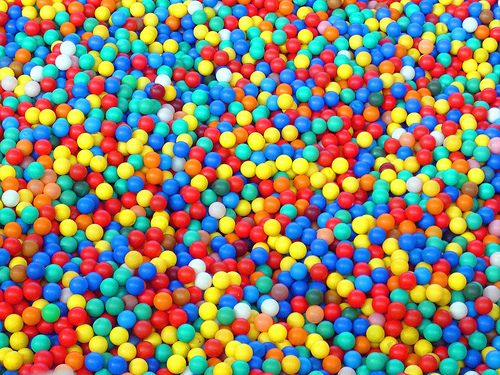