This is the fourth or fifth start I’ve made in the last two weeks. I don’t write enough for it to be seen as writers block, it’s more along the lines of not having enough mental capacity to come up with any original, amusing or interesting ideas to throw words at.

I’m serious, the first was about the whole ‘new year new you’ thing that happens every January and how much it irritates anybody who uses a gym year round. I think the second was the obligatory ‘Oh no, here we go…’ inauguration post and general fears for the planet (which as it turns out look to be fulfilled, just sayin’). The third was definitely about Taboo and how much I’m looking forward to the return of Game of Thrones. Or even the next book. Not fussy which comes first. Taboo is seriously good enough as a filler, though.

My one criticism……one, mind you….is that it isn’t done by HBO or someone not afraid to take more risks with risque-ness. Take the previously mentioned GoT – how much blood/nudity/more blood/people burning alive features in any given episode?Tommy H said it himself (Damn – can’t find the interview but I swear he said it) that it could have been much, much darker. How much of what we see is watered down from the original vision?

Touching on censorship, people do get offended at anything. Seriously. 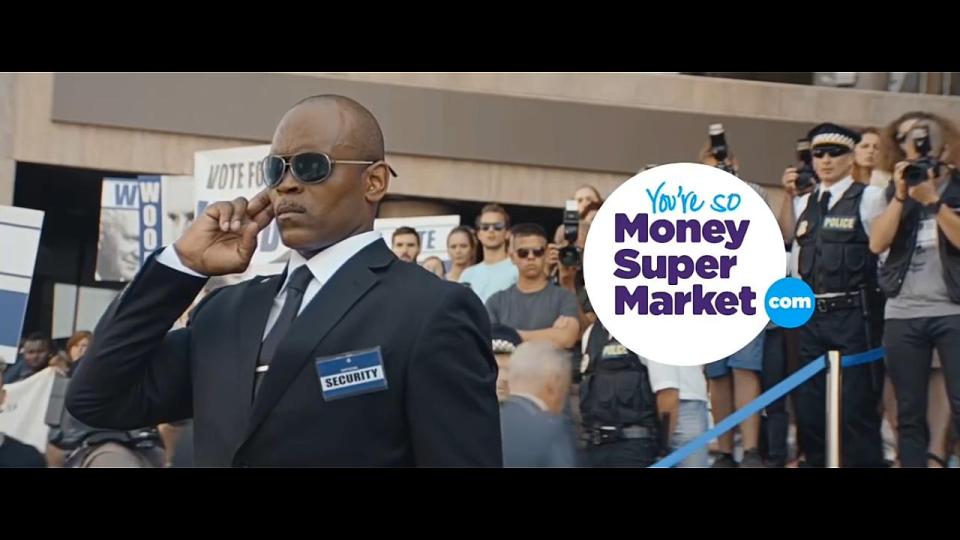 Poor Gary the Bodyguard – complained about 1,063 times in 2016 for being overly sexual. Damn you, Gary.