I lack direction. It’s painfully true. It is also self evident when you think this is only the second thing written in almost 6 months. What I don’t lack, and I know a great many people are the same, is a feeling of guilt at the end of the day when I sit back and relax. Guilt of a day wasted, of losing time. They’ve been coming more frequently the last couple weeks, most likely as a result of having no drive to put hard effort into anything. God’s balls, I’m whiny.

What my ACTUAL problem is, is a case of having my head lodged so far up my own ass it has a lovely three-bed cottage and 12 hectares of land there. It’s pathetic. So, what I’ve done yesterday and today to combat it is that classic fallback for productivity; make a damn list. The list was started at roughly 10am yesterday and since then, there’s been intermittent crossings out, additions, tasks completed and tasks abandoned. But it’s a start.

The accountability of having identified immediate goals is a fantastic stepping stone. Think of an avalanche; the small pebble that knocks a second, which knocks a third whilst the first knocks a fourth. Before you know it you have an unstoppable momentum, an unprecedented force that simply will not cease.

Yeah, fine, clever dick, avalanches eventually stop. So possibly a bad analogy. Unless you equate the end of a productivity avalanche to be when you run out of things to do. As it is, I’m still a pebble, I’ve got plenty of boulders to knock through first. But I’m gathering force. 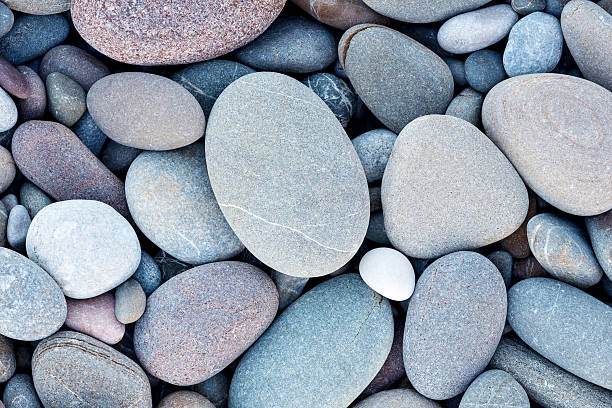 Just in case you don’t know what a pebble is ^

Last thing; on the remote possibility you want something writing, here’s a link. Have at it.