Conclusion time! I had a little experiment going with writing at different times of the day; namely morning, afternoon and right before bed. Night, I’ve heard some people call it. I’ll run through a couple pros and cons of each. For the pedants out there, my morning time was typically around 7:30/8am, afternoon was around 4pm and night, even more loosely defined, 9 to 11 pm. Ish. 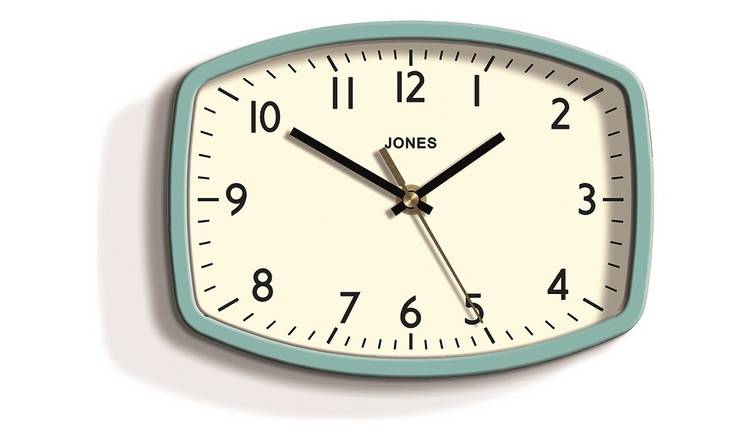 So for the morning, in general, it was slow but constant in terms of flow. Apart from having to take more time to rescue the baby from under the couch or from trying to eat the houseplants (usually the one we call Alfronds), it was virtually uninterrupted. The downside is that I’d just woken up. This meant unless I’d had a pretty vivid dream (nope), written some thoughts or themes down the previous day (nope) or woken up with some absolute genius idea (definitely nope) I had very little to write about.

This tended to be the same time as the baby slept, which as any parent will tell you, is a double edged sword. On the one hand you want to make the most of the time, do everything that needs two hands, clean everything up, find the remote again. On the other you mustn’t wake the baby. Ah it was alright; quiet typing for the win. I had the energy and motivation. In terms of subject matter….I’d say not bad? I had the morning to draw from, and could write hypothetically about the evening. In general though, this was the period where I felt interrupted the most. I always felt like if I didn’t bring a piece to a close, I’d still have the time to go back and finish, but it never got to that point so I’ll never know.

For night time writing, I always felt the most relaxed and with the potential to get the best work done. There was plenty from the day to draw upon, a quiet environment and the knowledge this was the last thing to be done. It felt nice to finish with a task fully completed and submitted. On the other hand, having a task to do before I was permitted to sleep felt weird. It didn’t get to the point where it felt like work but I think were it to be done every single evening at that time it could quite easily become a chore. Which is a shame because writing in the calm when everyone else has gone to bed was nice.

So which would I advocate? Probably a combo of afternoon and night. I’m lucky during this quarantine in that I have the free time to be able to do things at different points of day; I have no strict routine. So for the time being, I will probably end up doing a bit late afternoon and a bit later on at nighttime. Hopefully this should give me the best combination of energy, subject matter and calm surroundings.